Why You Should Care About Ovarian Cancer 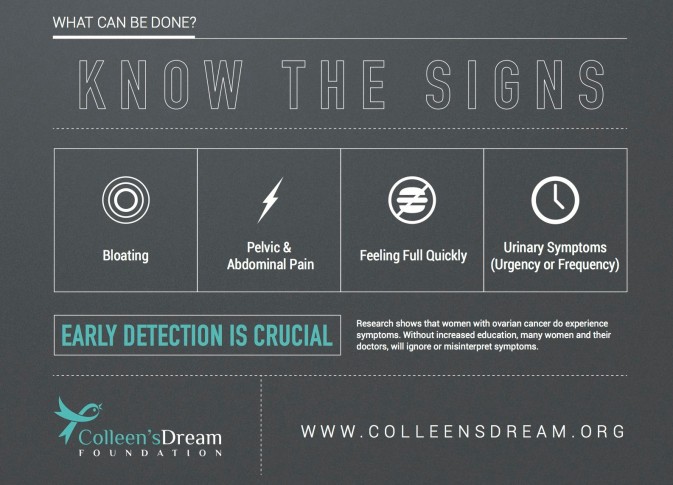 September is Ovarian Cancer Awareness Month. Right, another cancer awareness month you're thinking. Why should you care? Well, to state the obvious, only women get it -- specifically, 1 in 75 of us. More importantly, most women aren't diagnosed until it's in the late stages because the symptoms can be difficult to recognize, resulting in a five-year survival rate of less than 50%. Early diagnosis is critical. That's why we need to pay attention to our bodies and know the signs. ...Read more.

Wear Teal and Stand Up to Ovarian Cancer 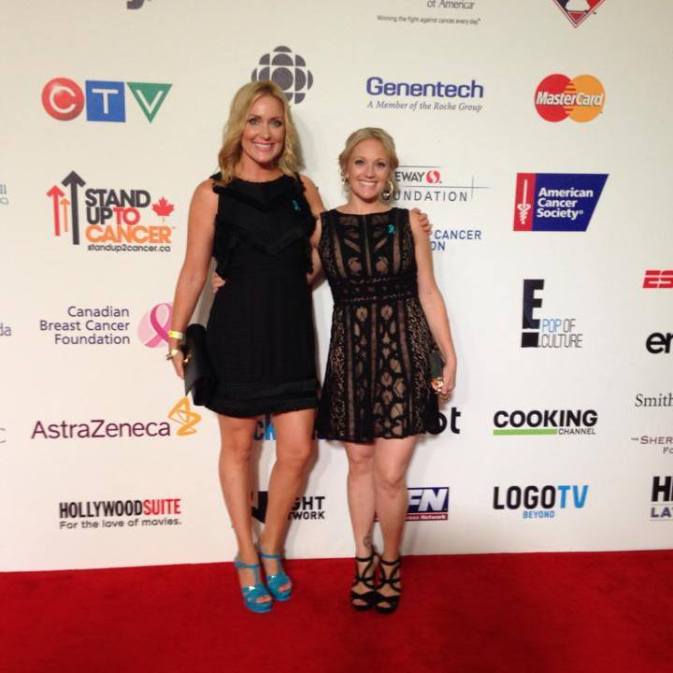 Teal is not only a super flattering color on most skin tones, it is also an easy way we can show our support in September for Ovarian Cancer Awareness Month. The reality of what an ovarian cancer diagnosis means for most women, hit the MSL radar when we profiled our Mom Muse Nicole Cundiff and heard the story about how she lost her own mom and started Colleen's Dream Foundation in her honor. Statistics show that 1 in 72 women will develop ovarian cancer in their lifetime, and because the majority of women are diagnosed when the disease is too far advanced, survival rates beyond five years are low. To try and improve ...Read more.