Key to the Cure Merges Fashion & Fundraising for Cancer 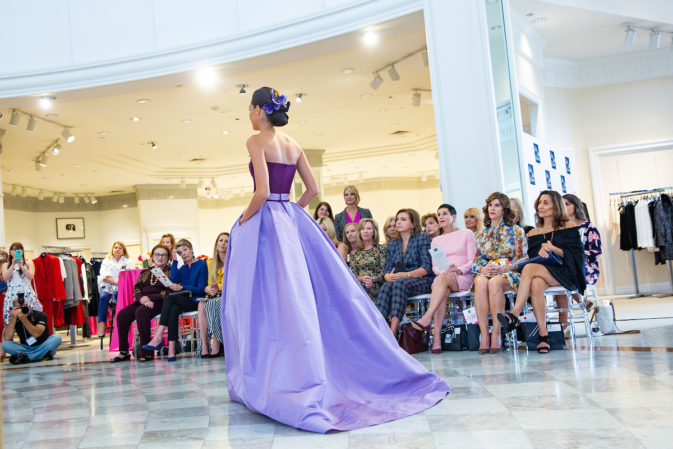 Over 265,000 women in the U.S. alone this year will learn that they have breast or ovarian cancer. And, over 55,000 of them will die of these two horrible diseases. My mother was one of them. She passed away almost two years ago after a seven-year battle with breast cancer that was caught very early and she chose to have a mastectomy, only to have it come back five years later, stage 4. Heart breaking for her and us. As a result, Saks Fifth Avenue's annual Key to the Cure initiative during October, which also happens to be Breast Cancer Awareness Month, is very personal to me. I especially appreciate that in Phoenix the ...Read more.