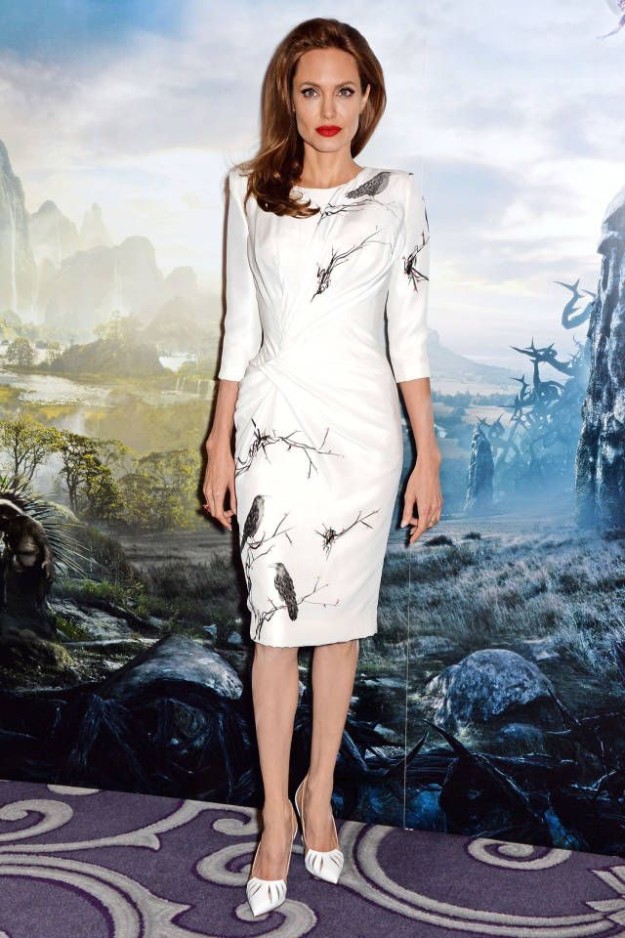 Mom of six and one of Hollywood's highest paid actresses, Angelina Jolie is super talented and gorgeous in an otherworldly way. Her style is generally classic and minimal. She favors neutral colors like black, white and nude, although she has been known to rock a sexy red or jewel-toned dress when walking the red carpet. Angelina is not only known for her award-winning acting and more recently directing, but also her strong support and hands-on involvement in humanitarian causes, including serving in the past as a Goodwill Ambassador for the United Nations. This mom is as compassionate and smart as she is ...Read more. 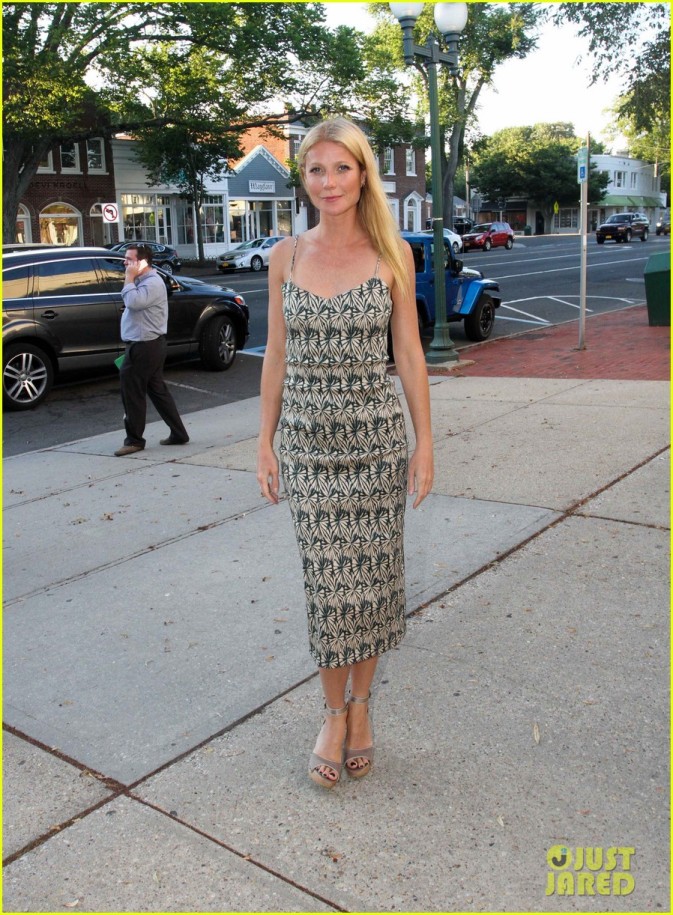 Mom to Apple and Moses, Gwyneth Paltrow looks positively radiant in a Wes Gordon midi dress as she attends a private film screening in East Hampton, New York. She lets the patterned print stand on its own with her best and only real accessory being her glowing skin. Maybe we need to invest in one of her two cookbooks she has authored! A testament to her superior acting ability, Gwyneth has won numerous awards, including an Academy Award (remember the beautiful pink Ralph Lauren ballgown she wore when she accepted??) and a Golden Globe. We at MSL loved her best in Shakespeare in Love and Emma. One of the ...Read more. 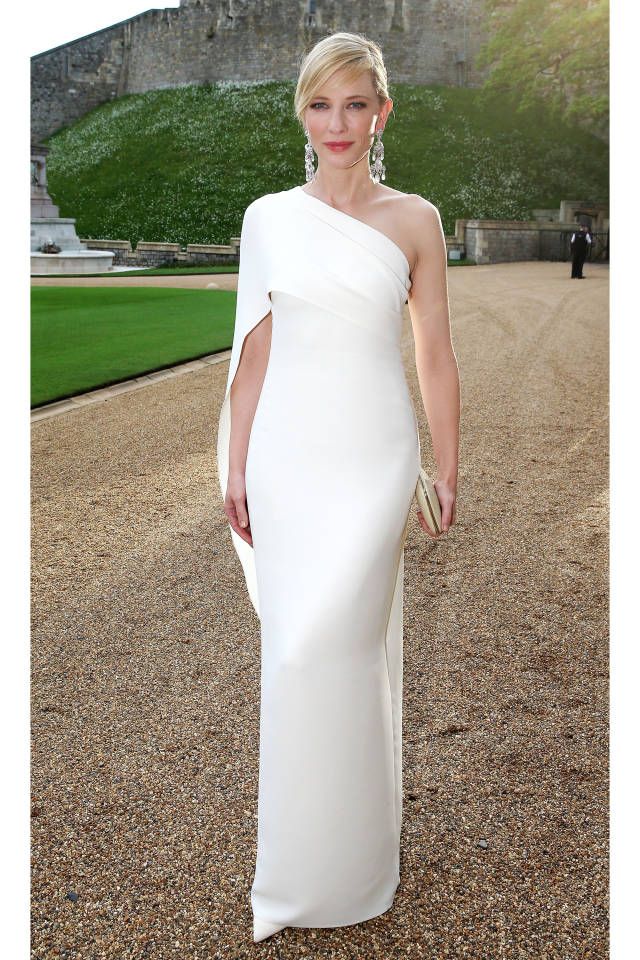