Angela’s Lab | A Chat with Edward Wilkerson + His Latest Collection 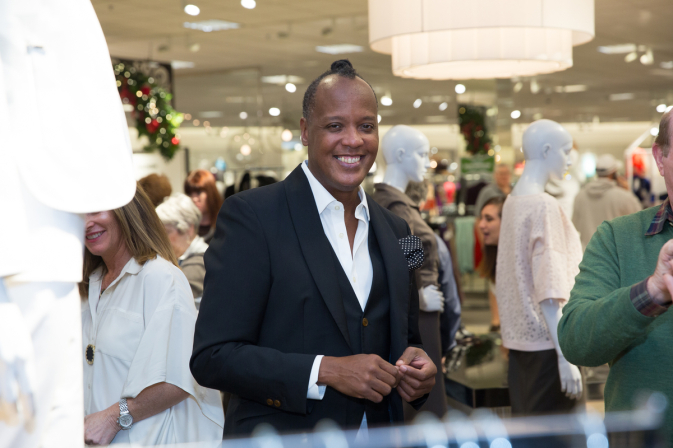 The creative force behind beloved brand Lafayette 148 New York since 1998, Edward Wilkerson is as charming as he is talented and I was lucky enough to join him for lunch last week to find out more about his inspirations, passions and what makes him tick. Born and raised in the Big Apple, Edward joined Lafayette 148 New York after honing his craft designing for Calvin Klein and Donna Karan. He cites his mother and her chic style as a major influence early on and told me that he is inspired daily watching the melding of cultures and style on the streets of the city. "Keeping a global perspective and traveling around the ...Read more. 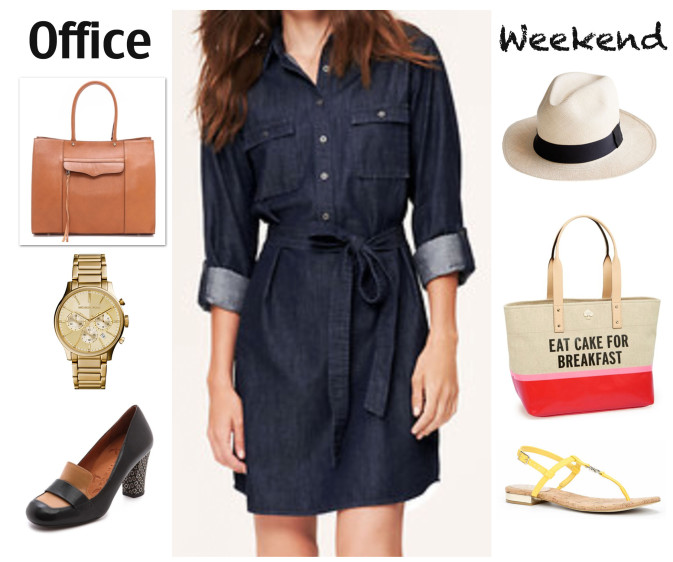 Chambray is denim's dressy cousin and can easily be worn to the office. While it works in many climates year-round, it is lighter weight than traditional denim so is perfect for summer. Chambray is also ideal for weekend wear -- just style it more casually with sandals and a fedora and you are festival-ready! Here are some pieces we found that are polished enough for the office and how we took a chambray dress from work to the weekend. ...Read more. 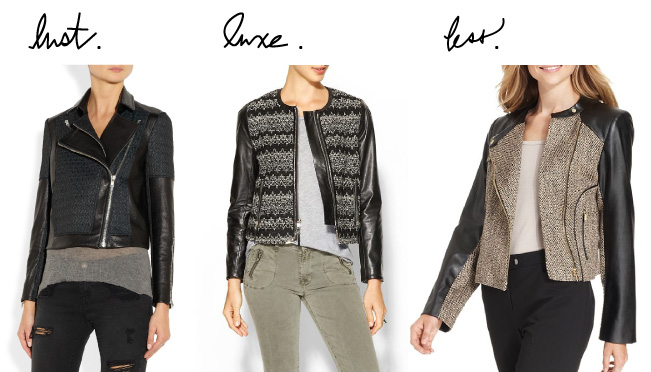 At the top of our must-have list this fall, the tweed-leather moto jacket is so Uptown Socialite meets Downtown Cool! ...Read more.