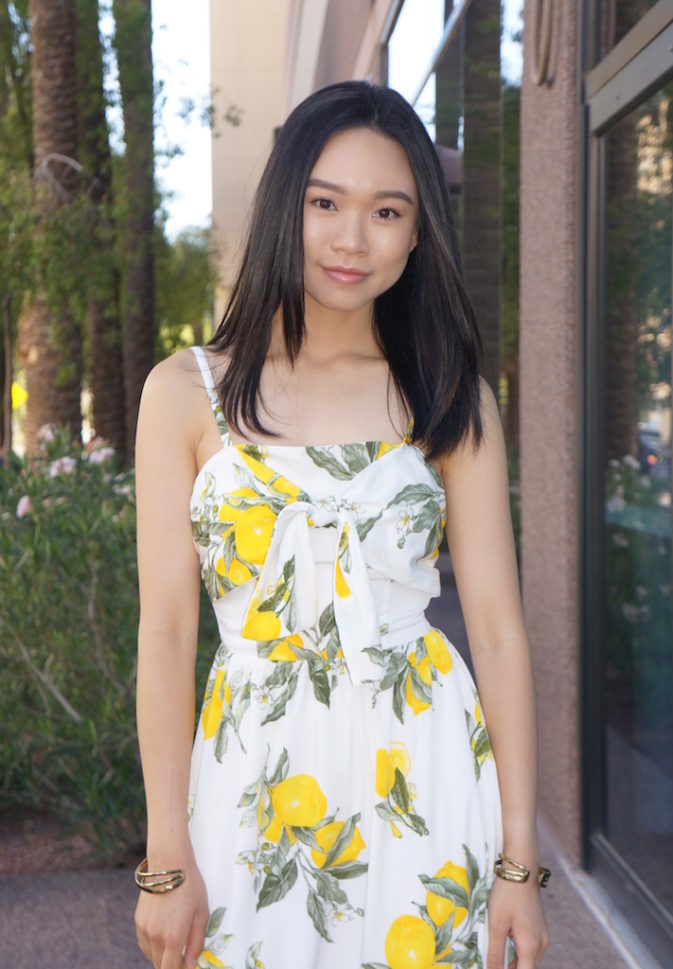 The '80s redux is "like so totally real" this summer -- we love it! Bottom line: Fashion is in a party mood. Minimalism has been pushed aside because after all, girls just wanna have fun, right? From sassy off-the-shoulder dresses and ruffles to fruity and floral prints to bodysuits (they're back, ladies!) with denim, Angela and her models have the looks from Vida Moulin boutique and how to wear them on Channel 12’s Arizona Midday. (Those of you that grew up in the '80s will for sure get all the rad references to the over-the-top, bigger-hair-is-better decade...) ...Read more.

One of our favorite Oscar award-winning actresses, Charlize Theron wowed us on the red carpet last week for the Mad Max premiere in a graphic black & white, patent mesh dress by Dior, not to mention sparkling diamond stunners from Harry Winston. This mother of one - she adopted her son Jackson in 2012 - knows how to do simple elegance right and channels old Hollywood glamour, while giving her look a modern twist that is uniquely Charlize. She makes patent mesh classy by keeping her clutch and heels minimal and adding a double dose of diamonds on both wrists. Here's a look inspired by hers. ...Read more. 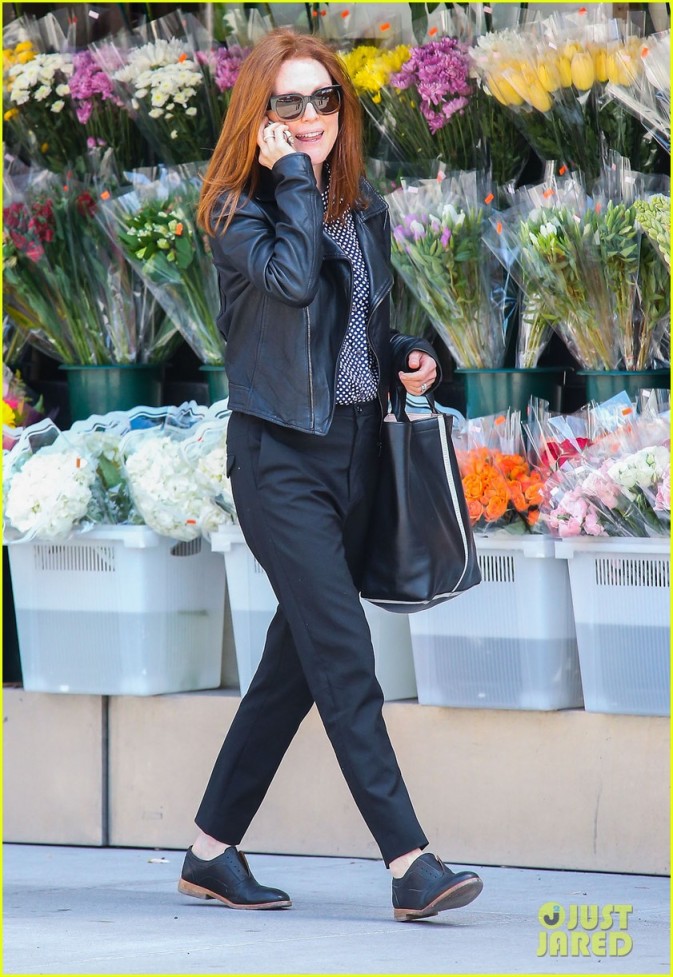