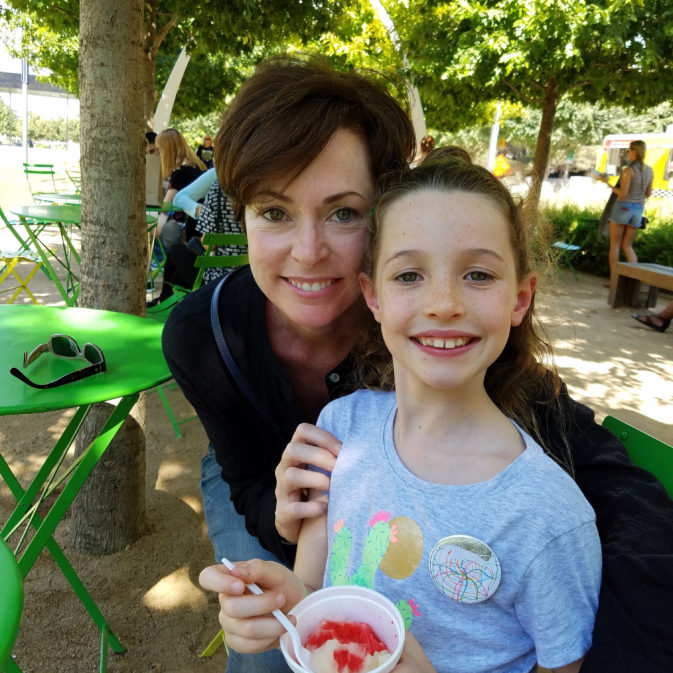 by Dr. Deirdre Hahn, Lifestyle Contributor | I’m the mom of two terrific and very different daughters. Katie was born in 1994 and Lilly was born in 2009. Yes, that's a fourteen-year difference! During those fourteen years between Katie and Lilly, I completed my bachelor's, master's and doctorate degrees, started two new careers, divorced, remarried, travelled, and sporadically cooked. I wasn’t particularly concerned about nutrition, and the term food allergies was not even in my vernacular. I didn’t breastfeed Katie, and I’m certain that I gave her peanuts and shellfish before she was even six months old! ...Read more. 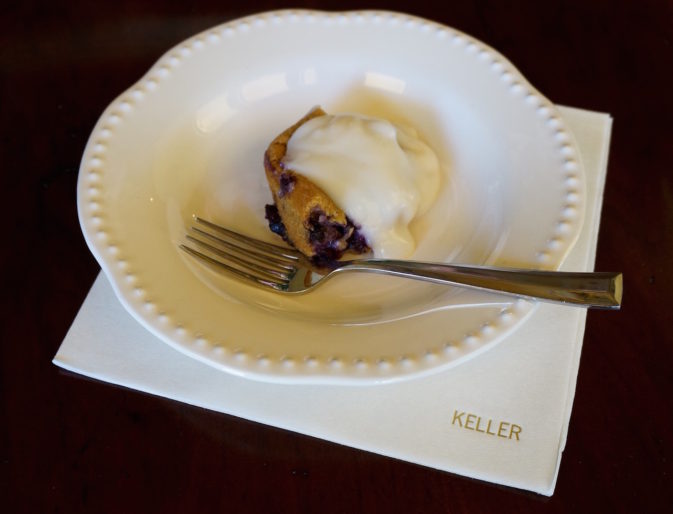 Christina has been a real trooper about sticking to her elimination diet (probably better than most adults) and hasn't gotten too upset about not being able to eat desserts, EXCEPT when it comes to attending birthday parties. That is another story. She has shed a few tears over the fact that it's "not fair".... and it's not. All of you moms dealing with similar situations, be it special diets or food allergies, can totally relate I'm sure. To help ease the pain a little, I came up with a cake recipe that she loves and takes with her to parties and sleepovers, so she has a "treat" to eat like the other kids. Okay, ...Read more. 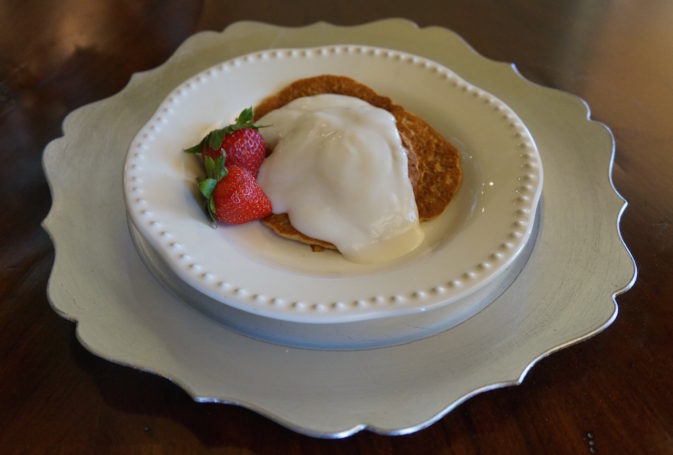 In January, we found out that our daughter at only eight years old has ulcers due to an extreme overgrowth of bacteria and yeast in her system. Wow. We're not sure what caused the problem, as we have always eaten healthy at home with a focus on simple, whole organic foods, and kept sugar and processed foods to a minimum. She tested negative for food allergies, but it's quite possible the issue stems from a food sensitivity that over time became an issue. She had been dealing with a nagging stomachache and sore throat for a few months, and we were in and out of the pediatrician's office for strep tests ...Read more.