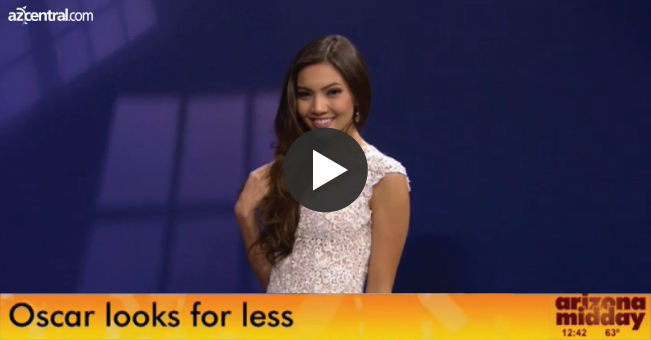 Fab from the Lab | Discovered Weekly 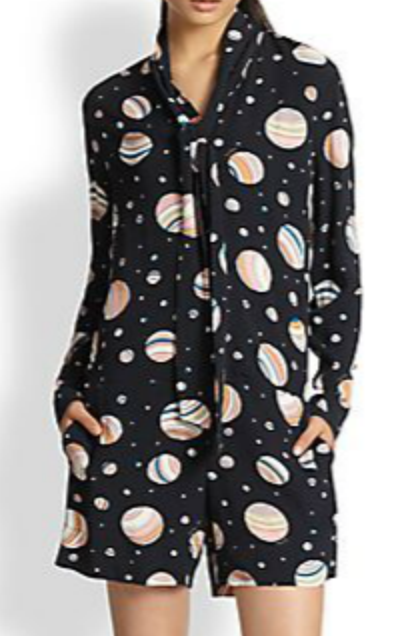 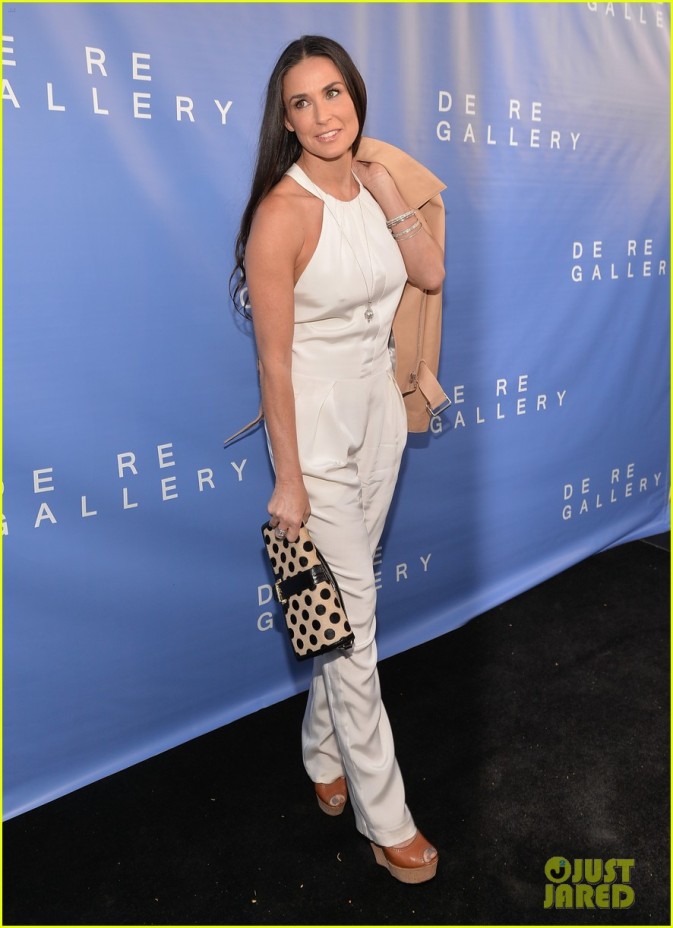 Demi Moore has always had a sexy-chic style to go along with her signature husky voice, and her youthful look makes it hard to believe this mom of three is 51. Yeah, a few years have gone by since she was a member of the '80s Brat Pack and starred in St. Elmo's Fire... and who can forget Ghost?? Back then, Demi embraced more of a casual, tomboy look. As she evolved into an A-list, leading actress, her style became sleek and sophisticated. ...Read more.