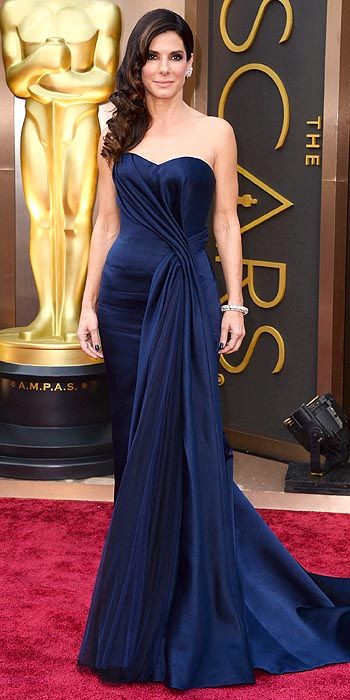 The Super Bowl of red carpet fashion, the Oscars are watched as closely for who and what the stars are wearing as for who takes home the coveted gold guy on a pedestal. Blush and nude tones reigned supreme as the color of choice last night, and we also saw navy, black, pastels and a few bright colors that lit up our screens in HD. Overall, stars seemed to be embracing minimalism in solid colors and fewer statement jewels than we've seen at some of the past shows, with Best Actress Cate Blanchett being an exception to this look in her gorgeous, magical, embellished gown by Giorgio Armani. ...Read more.

From Runway to Red Carpet 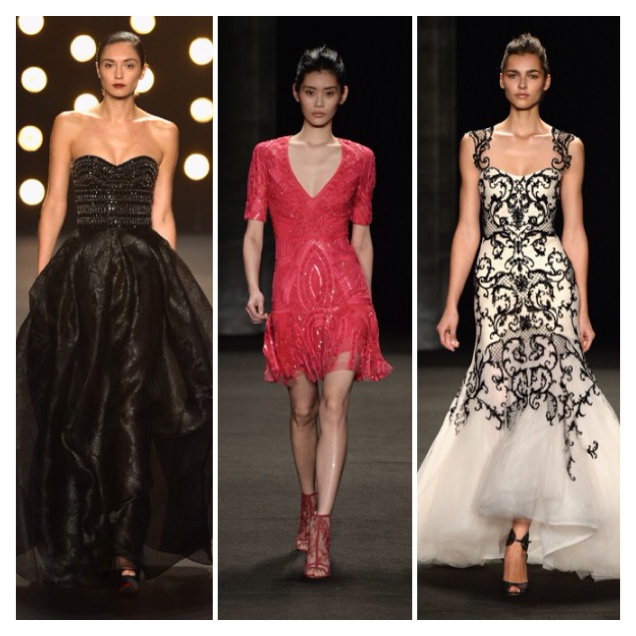 When we see haute couture on the runway, it's often hard for us to see how ultra-glamorous or over-the-top designs would translate into our own wardrobe. Since typically only movie stars and celebrity-types get early access to these looks during awards season, we wanted to share some of our red carpet picks from Fall 2014 New York Fashion Week, then offer some suggestions to draw on the inspiration.  ...Read more.