Angela’s Lab | What I Want to Wear from NYFW 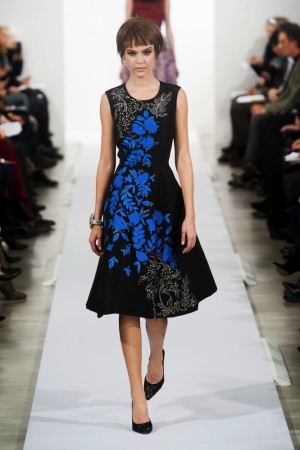 New York Fashion Week… one big, fabulous party and so many shows that it’s overwhelming, but so thrilling at the same time. A lot like New York City itself. Back in the day, pre-baby, I used to attend as many shows as I could squeeze in. Many of the standouts then are still the can’t-miss shows now, including Marc Jacobs, Zac Posen and Michael Kors. I found so many great, wearable looks and a few trends on the runways that I really embrace for Fall 2014. Metallics, dark plaids, luxe fur trim, long vests, mixed media, intricate cutouts, maybe a cape and probably the updated cropped wide-leg pants with boots. ...Read more.