Our Best-Dressed Celebs from the Emmys’ Red Carpet

Red carpet season officially kicked off last night with the 2017 Emmys and the stars were shining bright. Literally. Sparkly embellishments and metallic gowns were a popular choice, along with blush pink continuing its reign. Some celebs opted for color, which was a welcome refresh from the bevy of softer hues. A few ladies – who shall go unnamed – forgot to stop at the tailor as their dresses were rather ill-fitting, while others wore cuts that didn’t leave much to the imagination. Since at Mom Style Lab we prefer to focus on the positive, here are the stars that captured our best-dressed title. 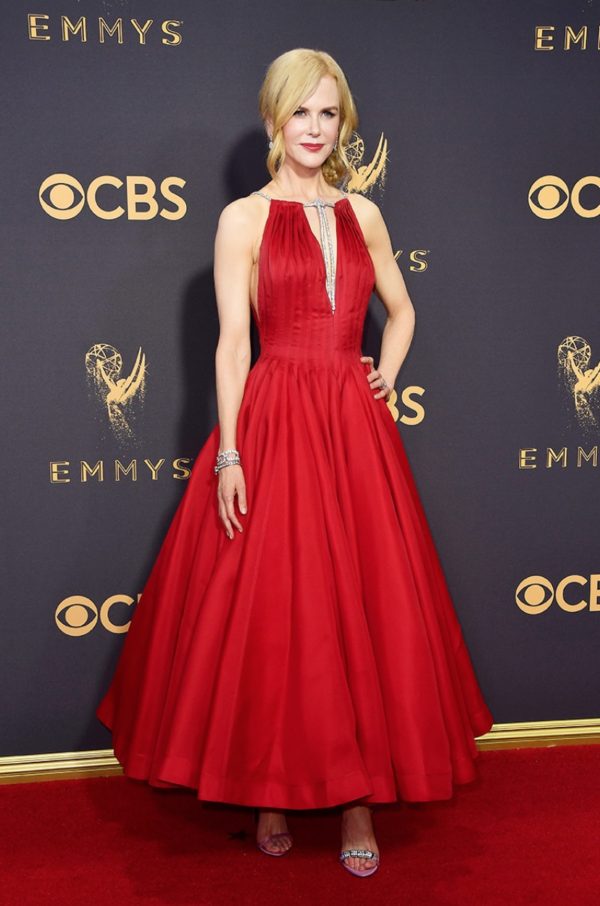 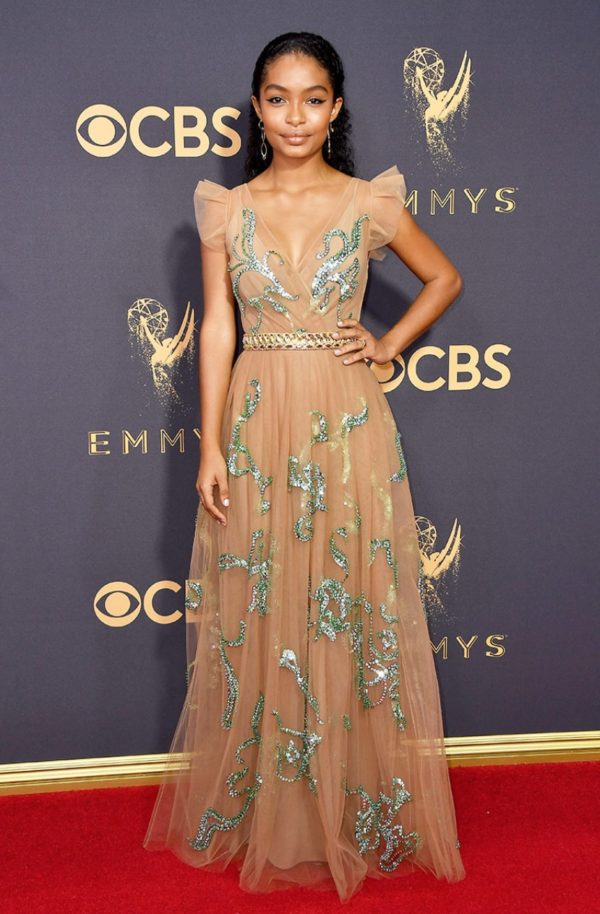 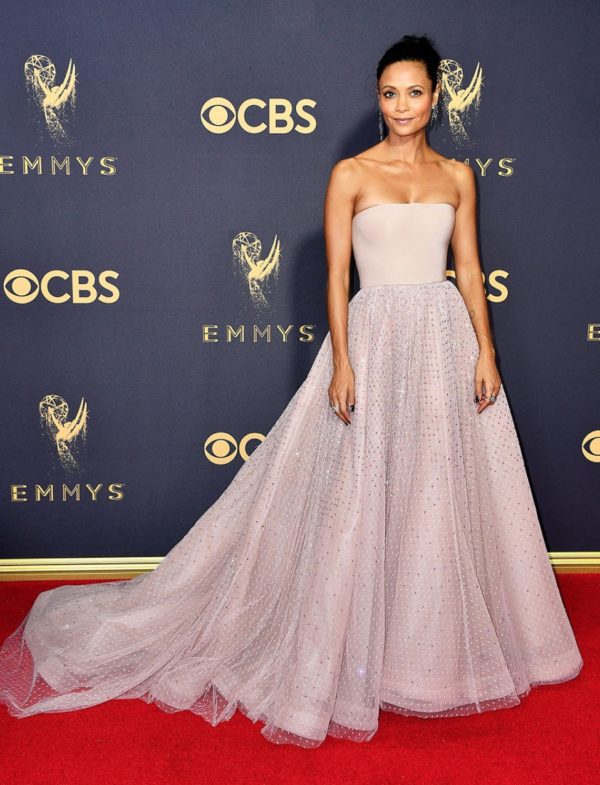 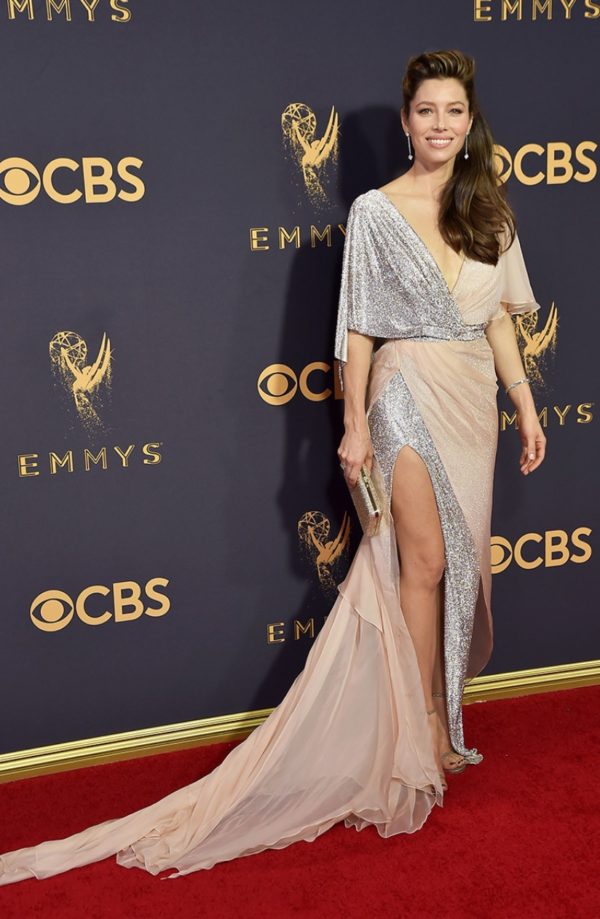 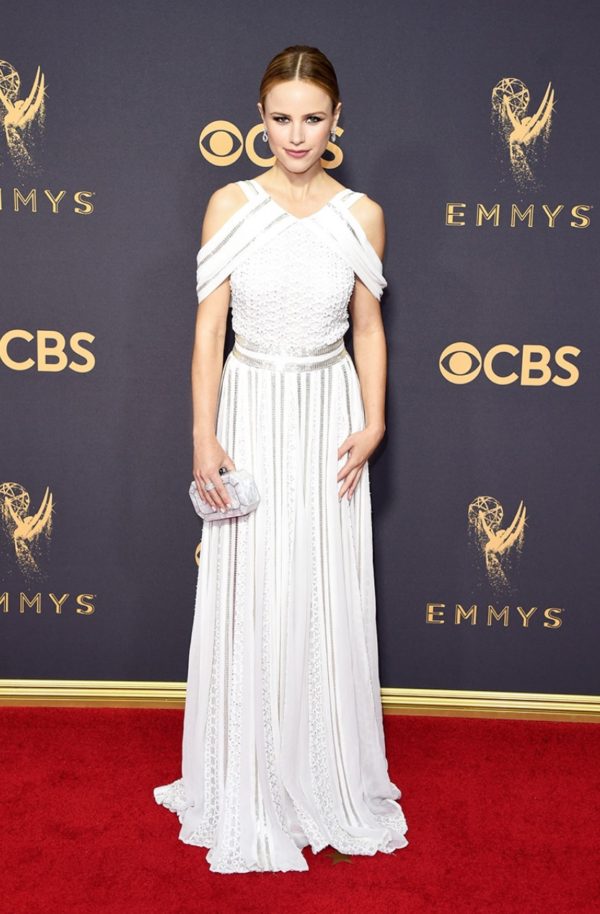 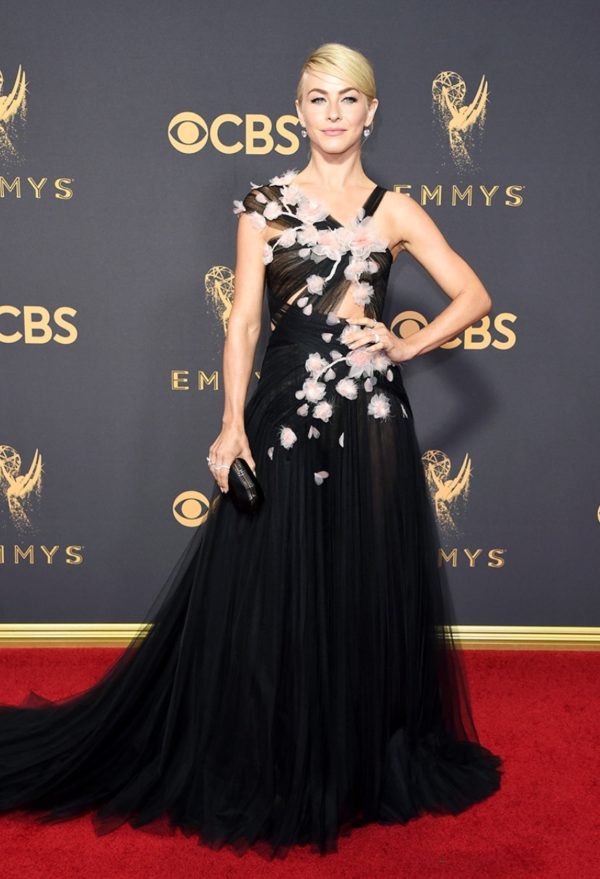 Which star was your choice for best-dressed at the Emmys?? Sound off in the comments below!