Red Carpet Winners at the Emmys

Red carpet season officially kicked off this week with the 70th Annual Emmy Awards! Our favorite stars were in the mood for romance in ethereal gowns. Pink was a popular color choice, from pastel to magenta. We also saw monochromatic looks in white and always-sophisticated black, plus a number of plunging necklines that left little to the imagination and more elegant strapless gowns. To be honest, more celebs made our “what were they thinking when they chose that” list than our best-dressed… However, at MSL we prefer to focus on the positive, so here are the ladies on our best-dressed list. 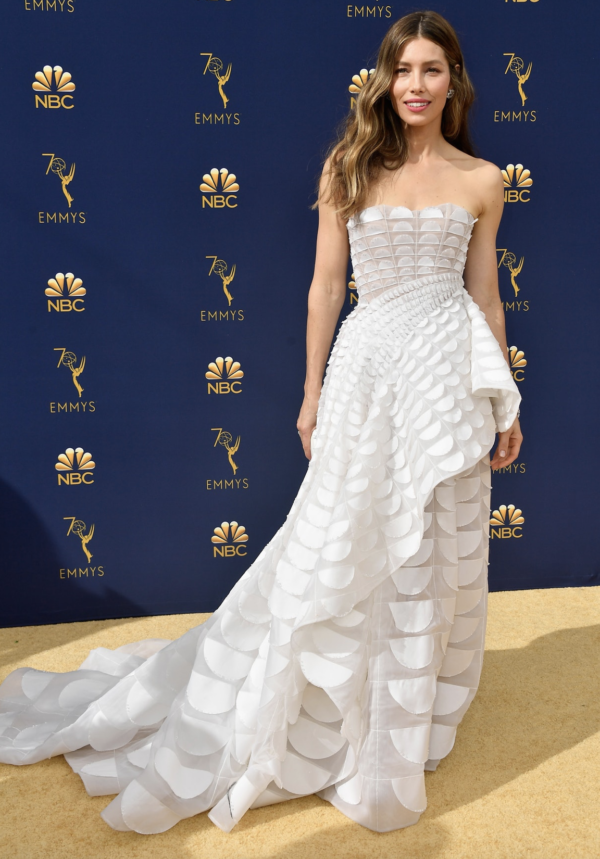 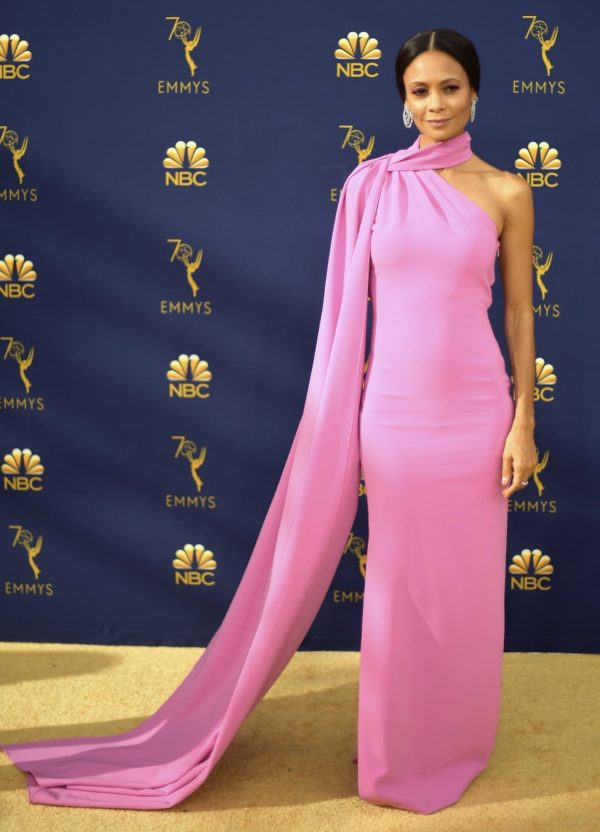 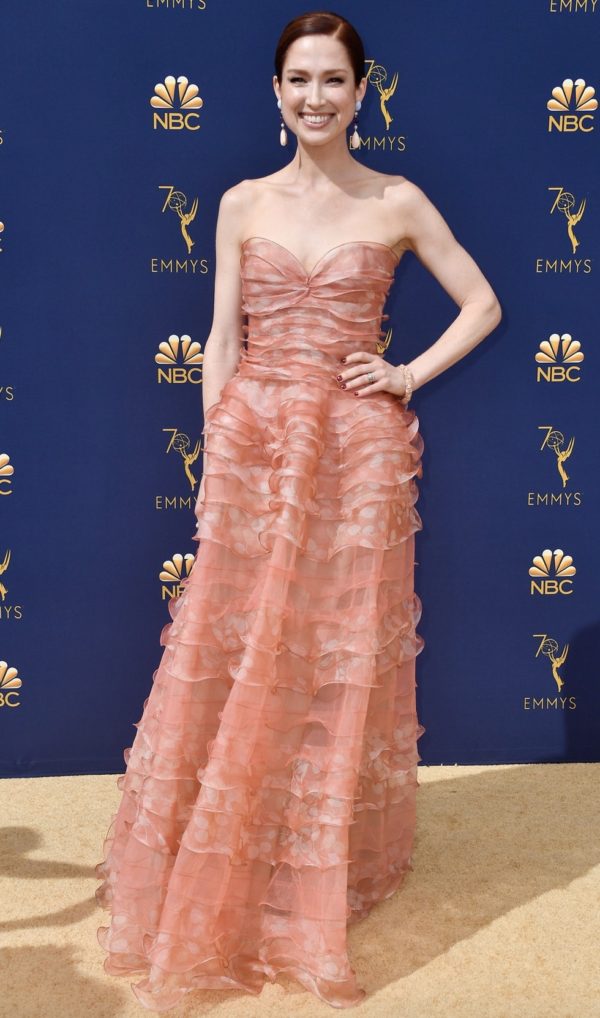 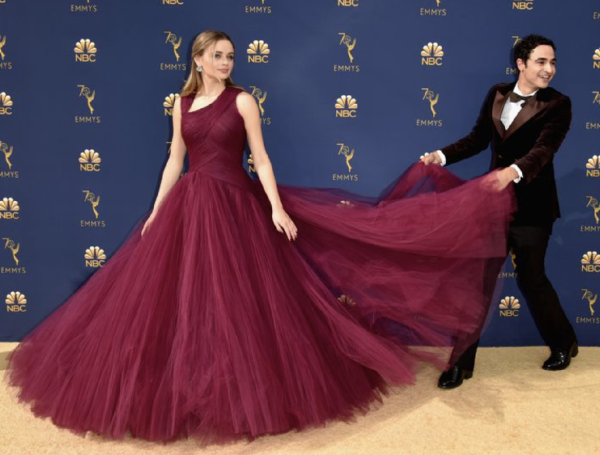 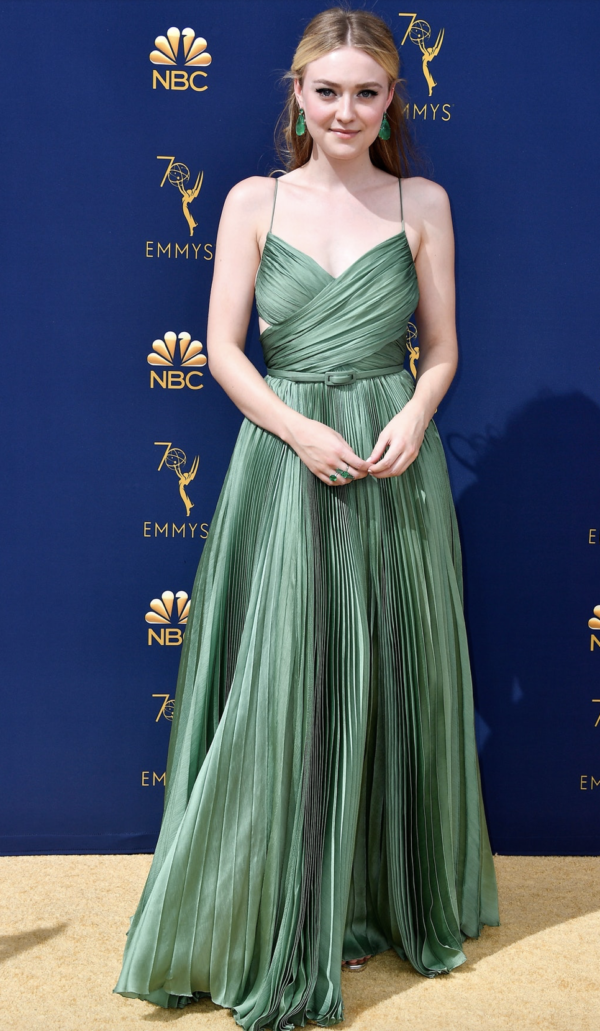 Which celebrity was your choice for best-dressed at the Emmys?? Let us know in the comments below!