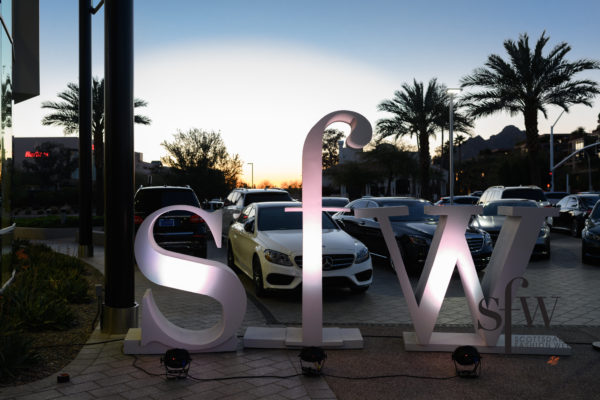 Scottsdale Fashion Week officially opened last Wednesday at Mercedes Benz of Scottsdale with a glamorous runway show featuring the stunning designs of Contessa LA. Best described as “sexy glam,” the line is designed and created by the lovely duo of Anna Sycz and Viridiana Higareda. The gorgeous gowns and dresses that sashayed down the runway on Ford Robert Black models were all beautifully embellished, extra sparkly, and intricately finished. To sum up the looks in one word…  showstoppers. We predict we’ll be seeing a lot more of Contessa LA on the red carpet, both around town and in Hollywood. 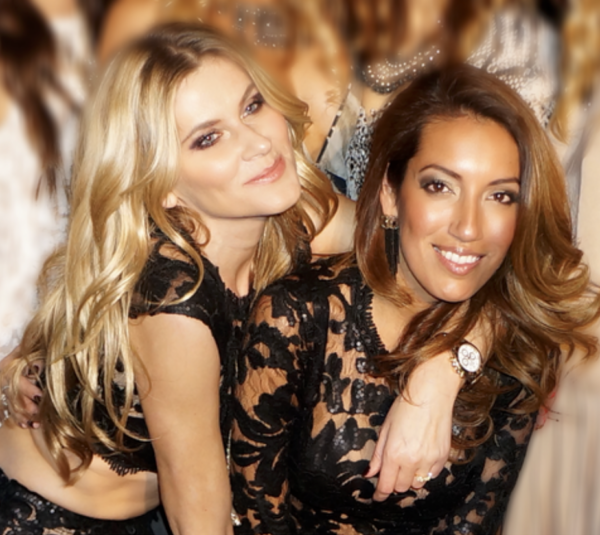 Hailing from Europe, Anna was born in Poland and raised in Germany. Before channeling her inner designer and launching Contessa, she traveled the world as a professional dancer and worked as a stylist and makeup artist, all of which have heavily influenced her work. Born in Los Angeles and a graduate of FIDM, Viridiana was originally trained to sew and create by her mother, a master seamstress. Made in the USA, the brand is created and manufactured in the Los Angeles fashion district. 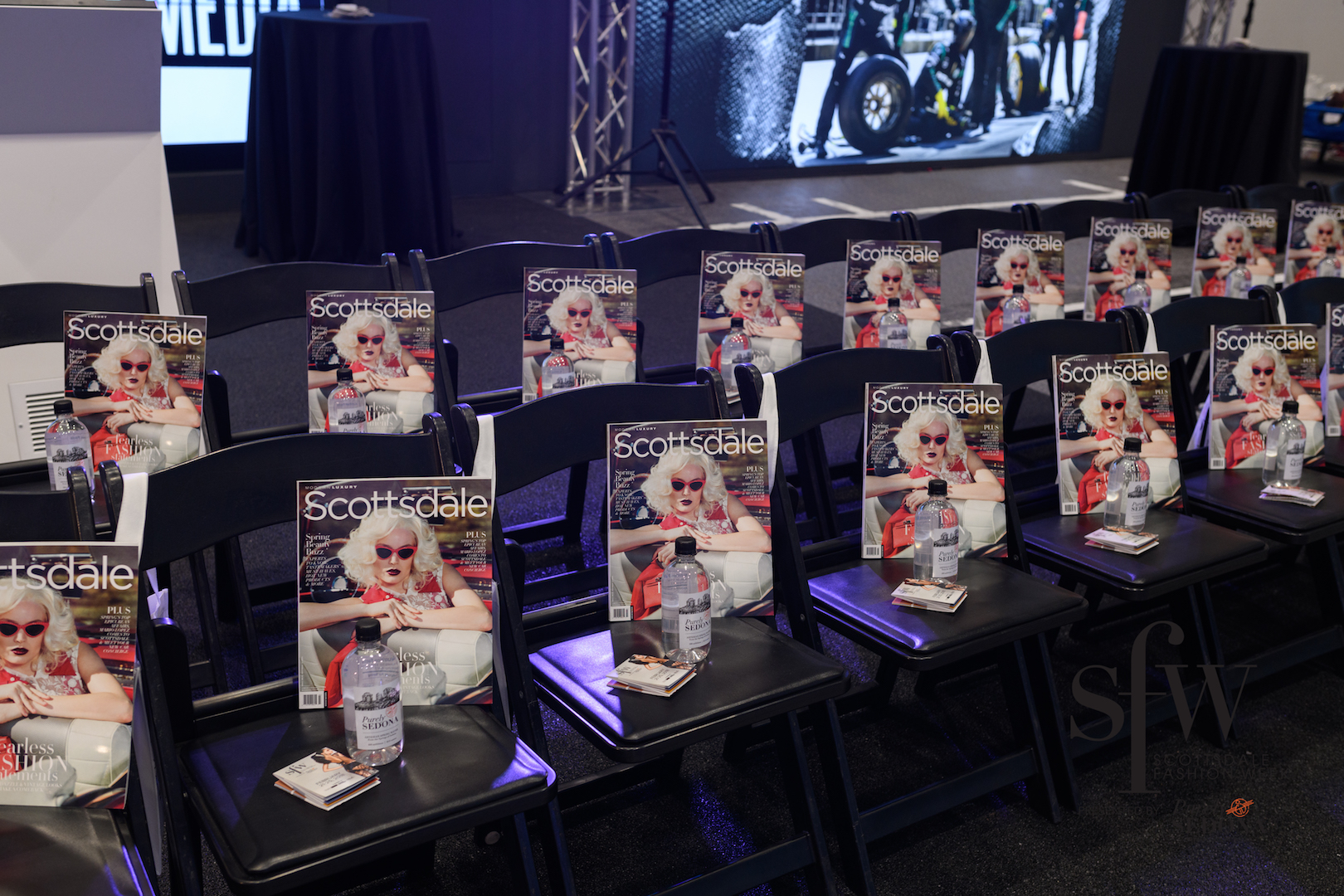 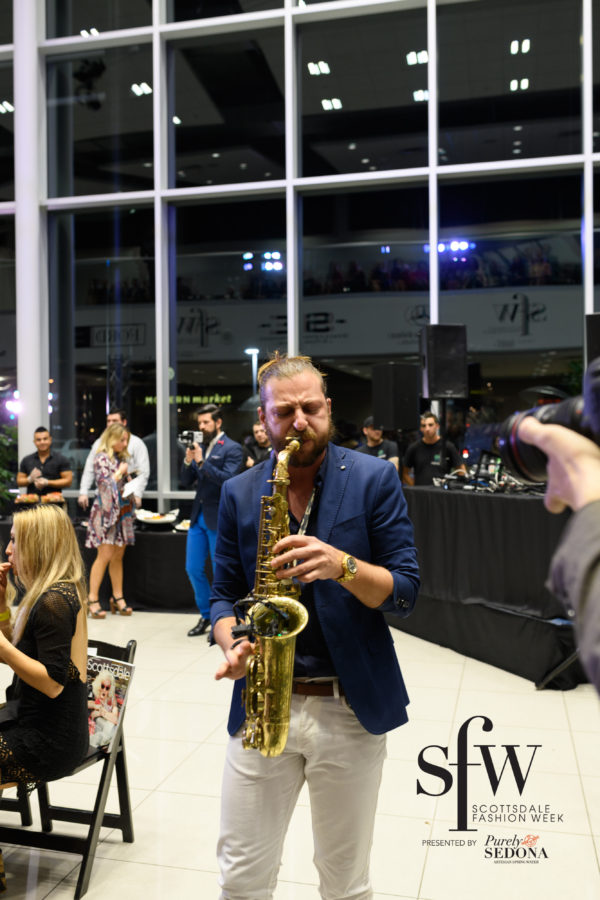 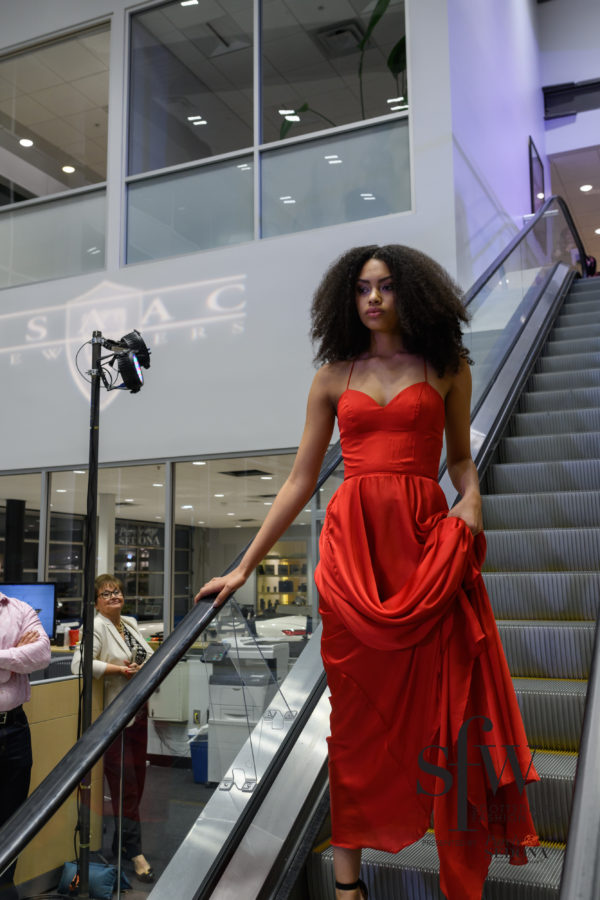 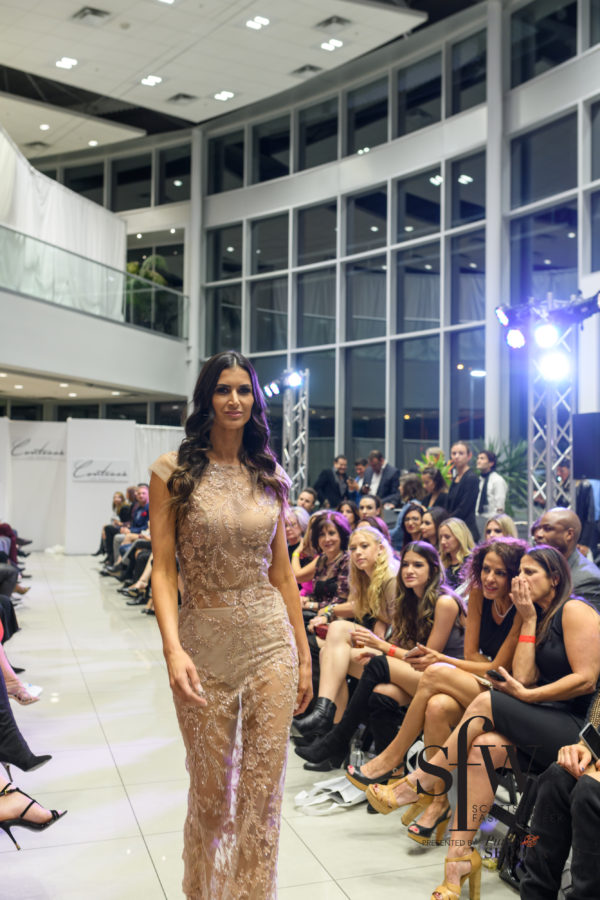 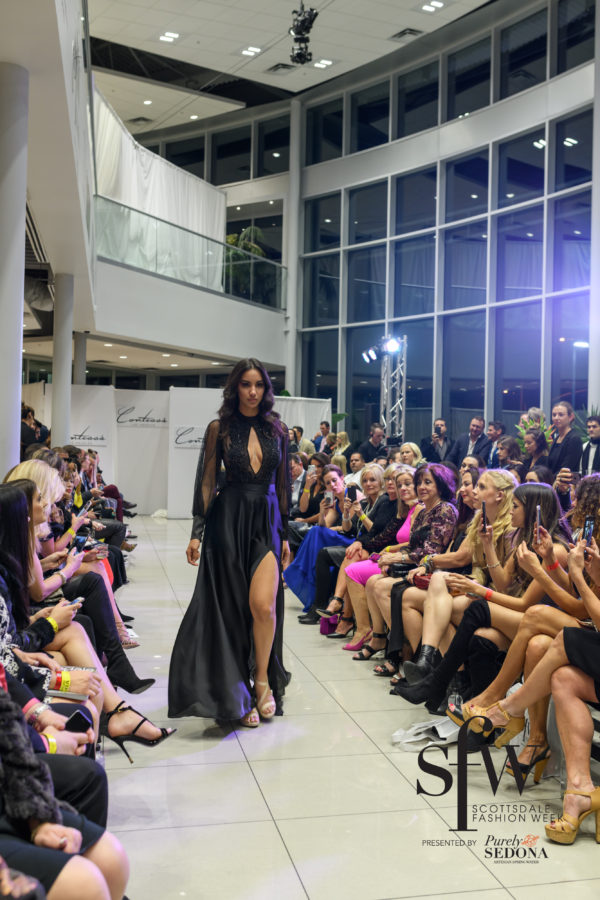 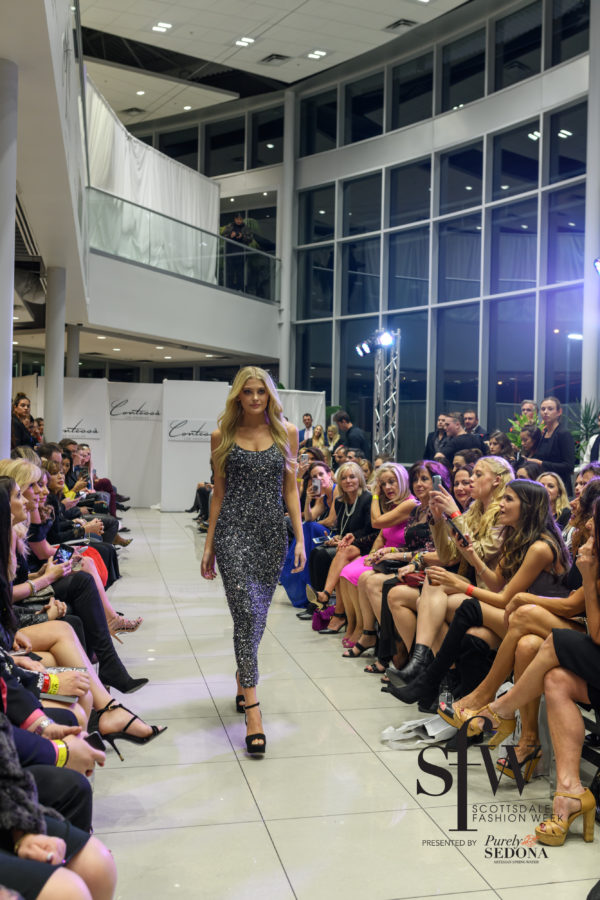 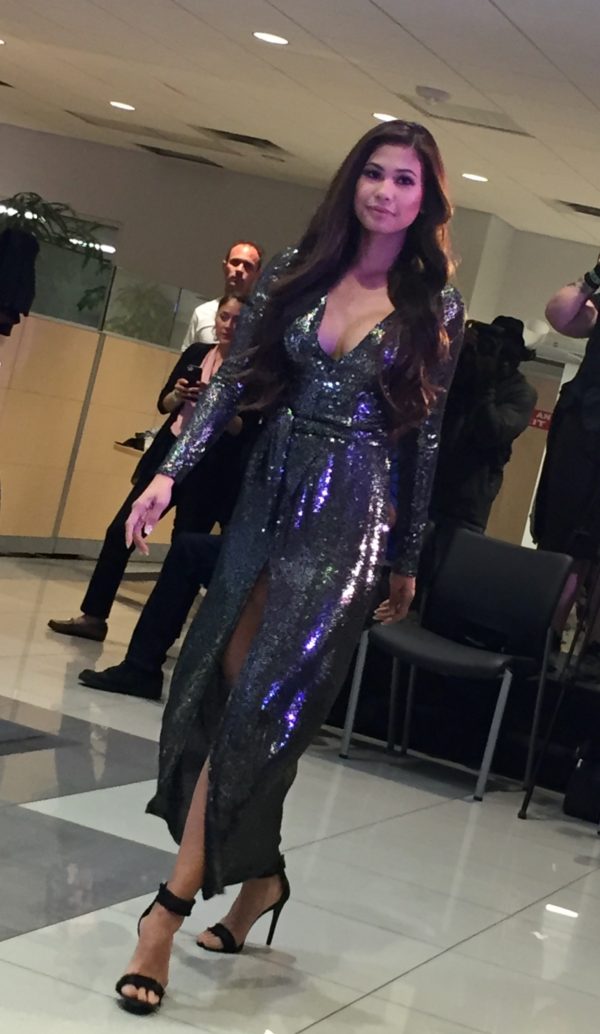 One of our favorite dresses. 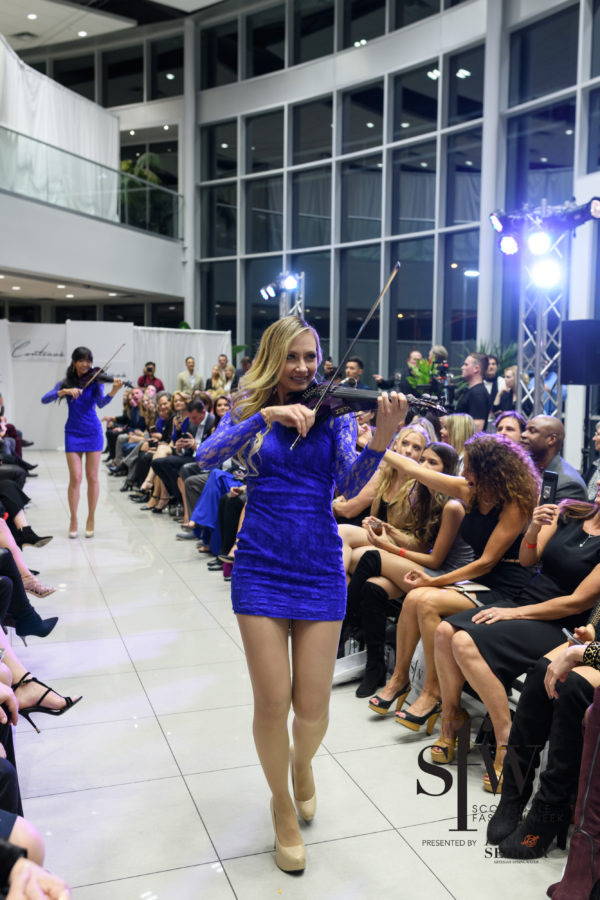 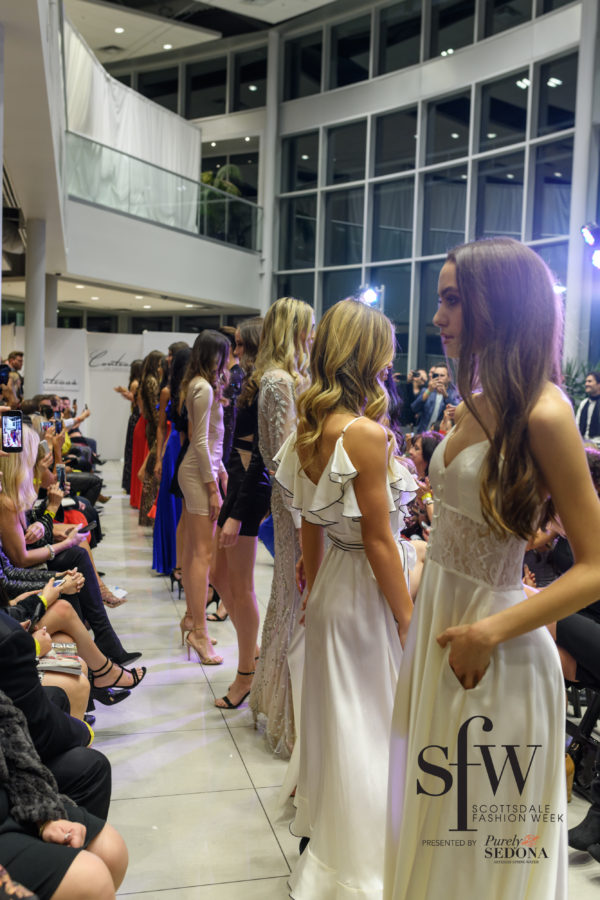 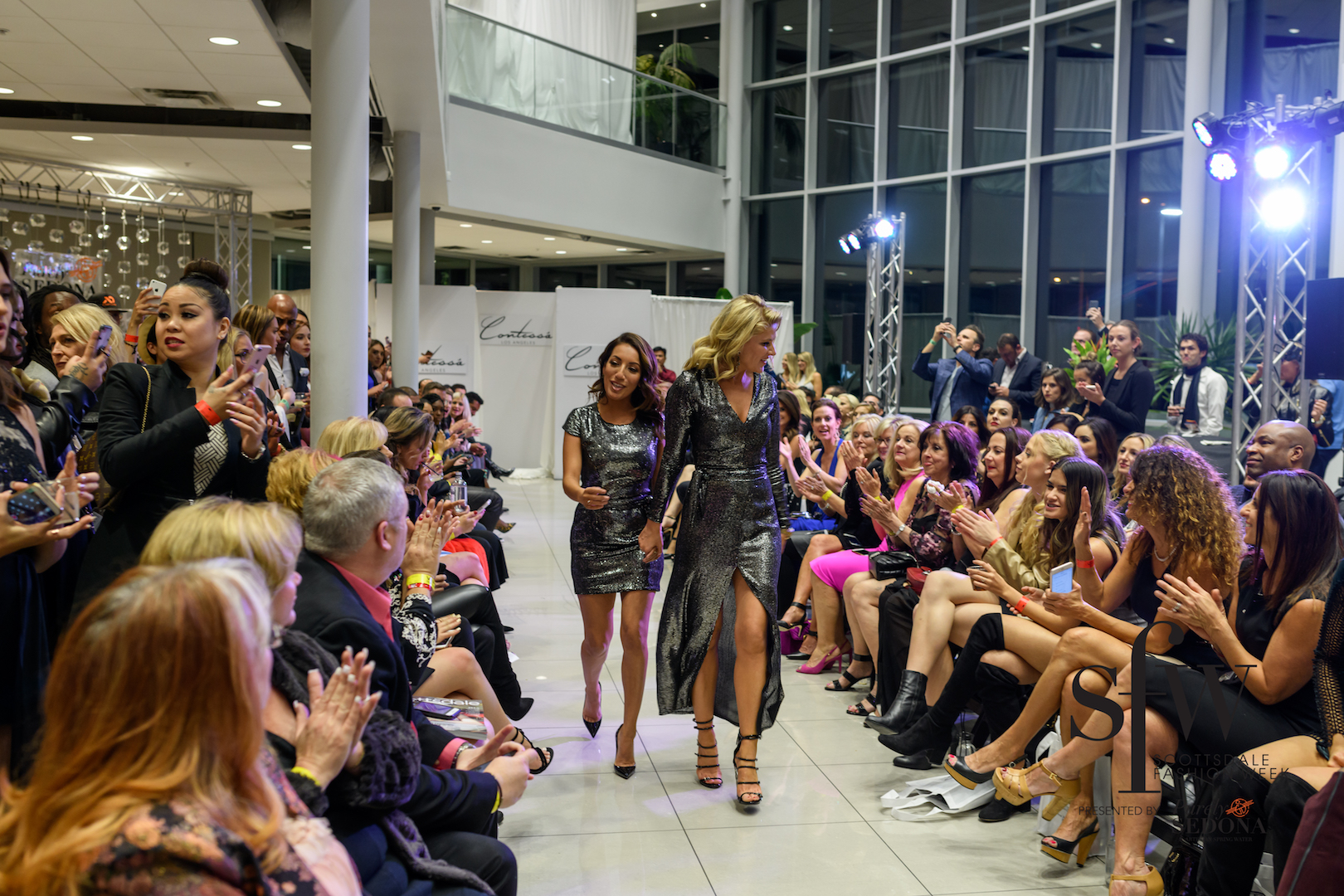 The designers walk the runway at the close of the show. Photo by Brad Olson Photography 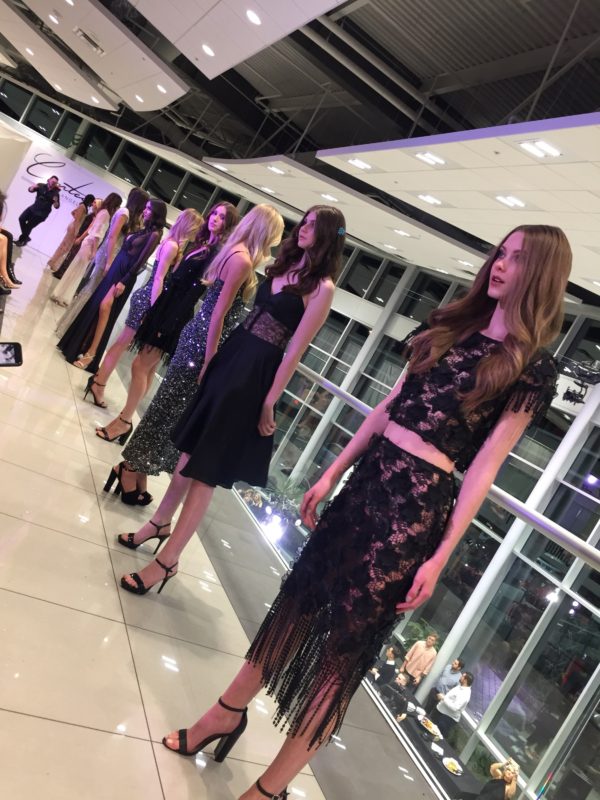 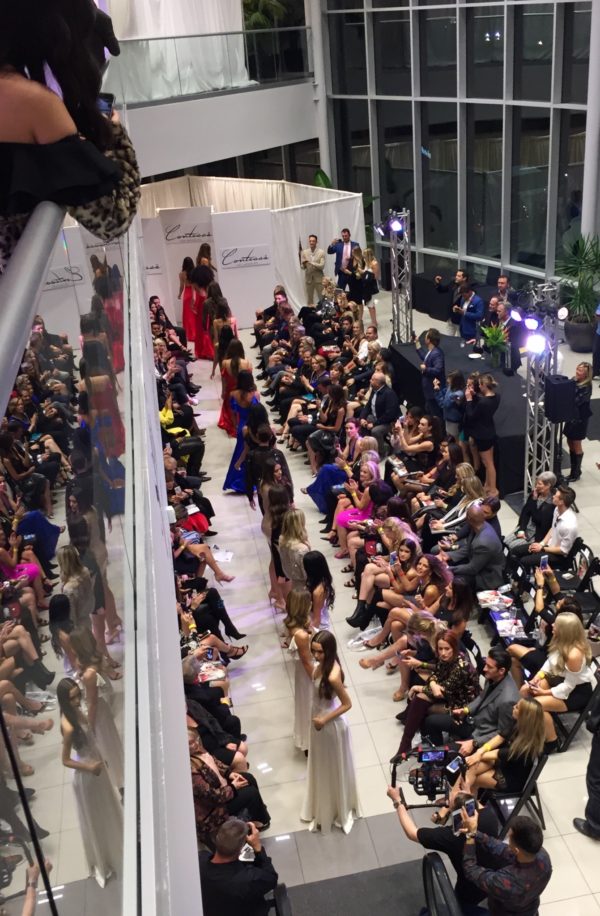 The models walked the runway upstairs and downstairs at Mercedes Benz. 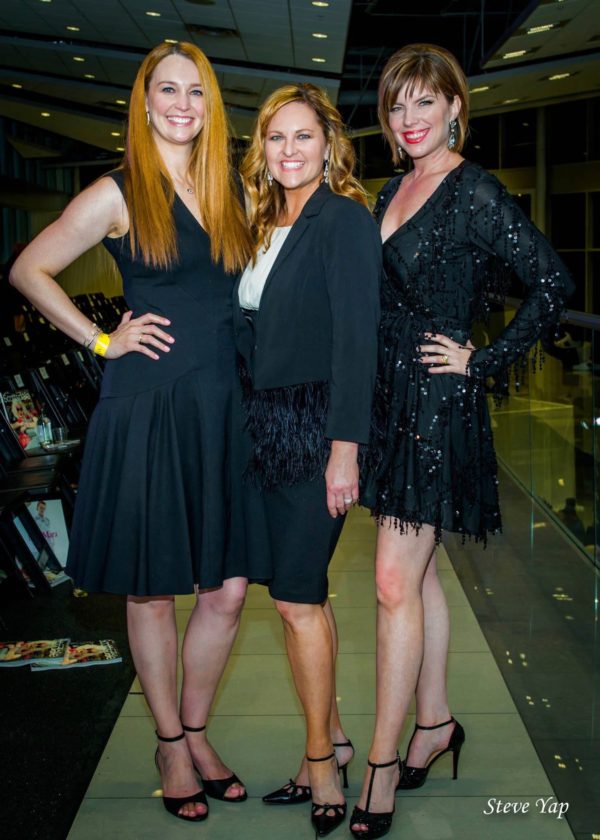 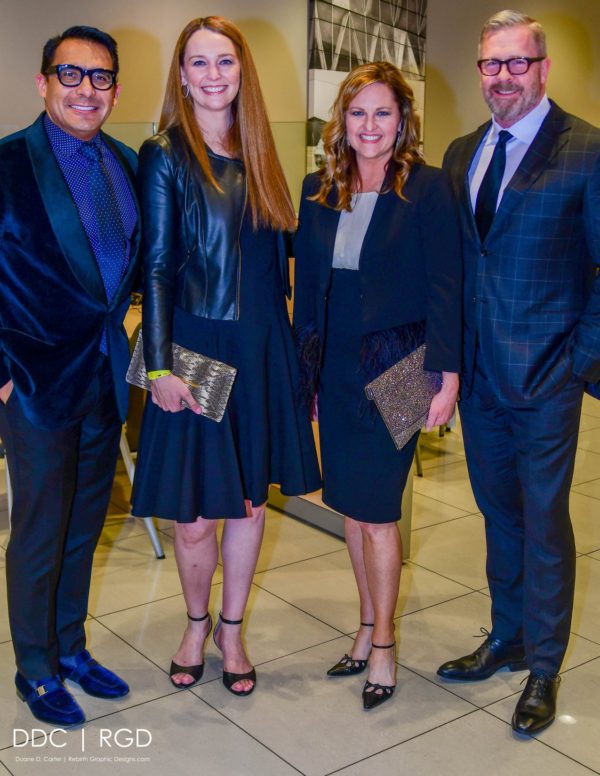 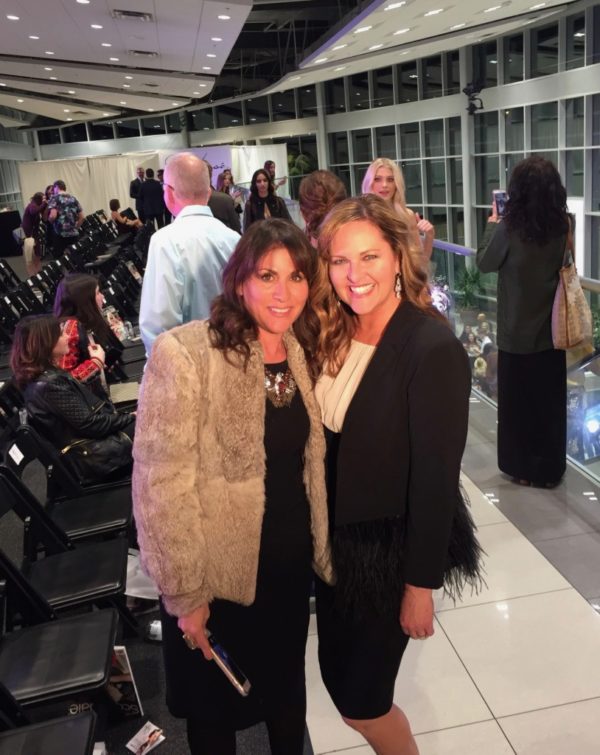 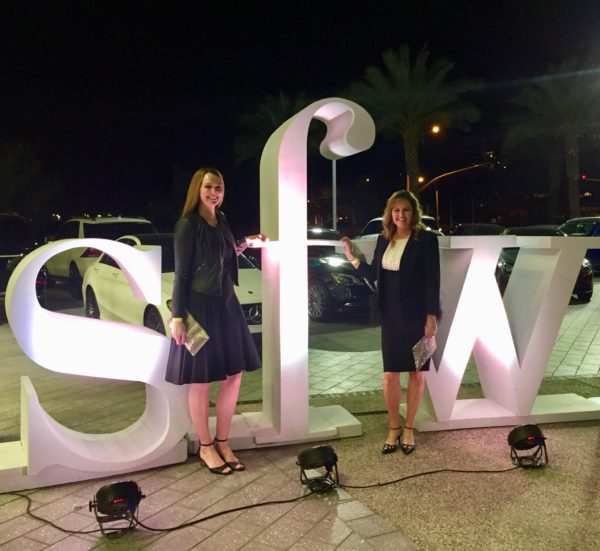 For more coverage of Scottsdale Fashion Week, follow SFW on social media at facebook.com/sdlfashionweek and/or instagram.com/scottsdalefashionweek. 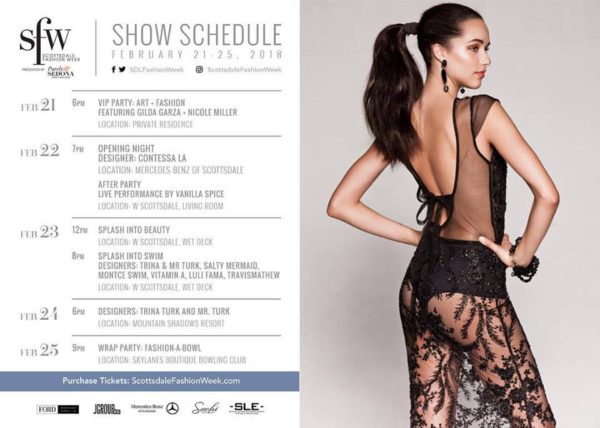